Bring on the Holiday Cheer! 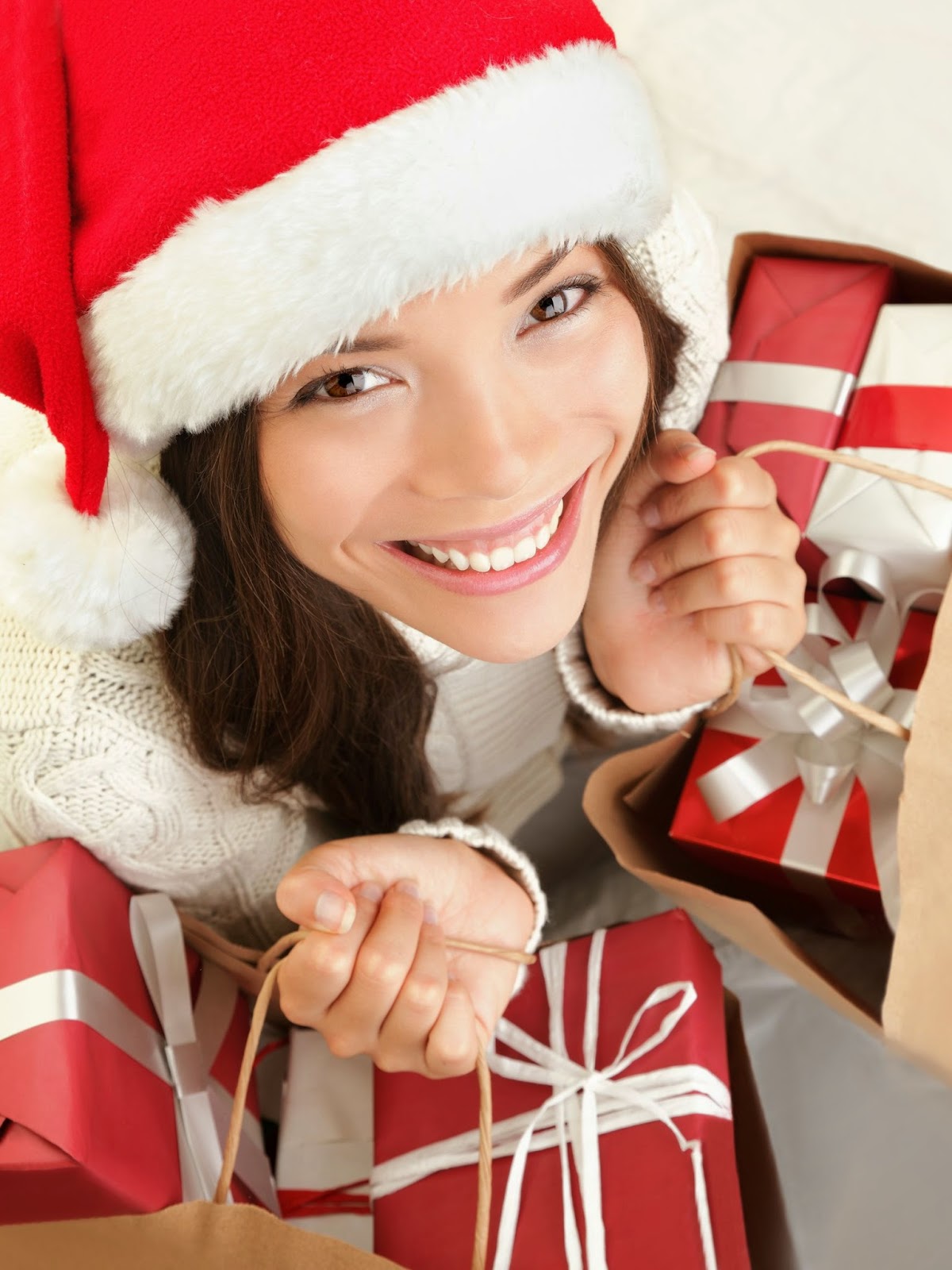 It’s always about this time of year that prognosticators toss out the holiday sales forecasts and retailers announce seasonal hirings. But there is something different in the air this year that smells…well…pretty good!

In years past, holiday forecasts have been all over the map. As we pointed out in our January 2013 KeyPoints article, Missing the Bull’s Eye: Holiday Sales Forecasts, the actual sales increase during the holiday season turned out to be a paltry 0.7% following predictions ranging from 2.5% up to 4.1%. And these came after Black Friday, when sales results of the most “foretelling” day of the year were already in the books.

Then as the season went along, the real story came out:  weekly results leading up to Christmas started looking pretty modest and retailers reacted with heavy promotional activity at the expense of gross margin in an attempt to drive sales and avoid getting stuck with the goods when the New Year rolls around.

So far, from what I’ve seen, it appears that this year’s projections show a much tighter range, falling between 4% and 5% for the most part. The National Retail Federation was one of the first to announce its forecast: a holiday sales increase of 4.1%. If that holds, it will easily top industry sales results from 2012 and 2013 of 2.9% and 3.1% respectively. The NRF’s 13th annual Holiday Consumer Spending Survey, which was released last week, indicates that per-person holiday spending will rise 5%. (If my math is correct, doesn’t that suggest that the US is losing population? Oh, well.) It’s important to note, however, that this same survey also indicated that 44% of this spending would be done online; that’s not going to help foot traffic in stores now-is it?

Also last week, the International Council of Shopping Centers came out with its own annual estimate, which indicated that holiday sales will increase by 4%. Similar to the NRF report, ICSC pointed to a rebound in the US labor market, decreasing unemployment rates, and year-over-year gains in personal income as likely reasons to expect a solid increase in holiday spending. 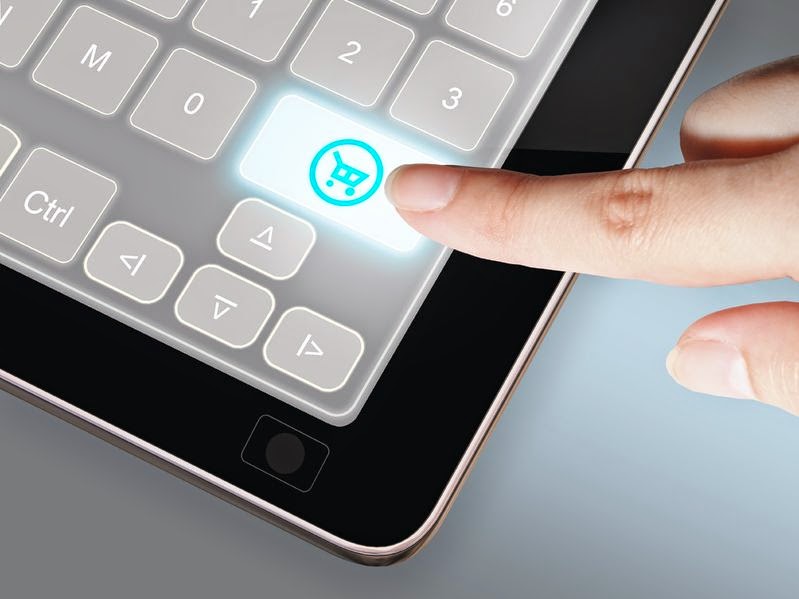 A month ago, Deloitte projected a 4.0% to 4.5% holiday sales gain, adding that “debt levels remain at historical lows, and stock market gains coupled with increasing home prices have a wealth effect on consumers, which may encourage increased spending compared with prior years…”.

But the thing I really like seeing is that a number of major retailers are bumping up hiring this holiday season. Kohl’s is increasing its hiring by 17,000 seasonal employees, bringing its total to 67,000 part-time jobs. Wal-Mart is gearing up with 5,000 additional employees for a total count of 60,000 holiday workers. Macy’s will be adding 86,000 part-timers, an increase of 3,000 employees from a year ago, while GameStop is increasing its seasonal count by 8,000 jobs and will be employing 25,000 Christmas helpers this year. Even Target, which continues to be impacted by its data breach since the 2013 holiday season, is maintaining its 2013 seasonal hiring level at 70,000 employees this year.

How does this translate to brick-and-mortar sales performance? Well, I suppose it depends on where those seasonal workers will be reporting to work. Of the new workers Macy’s is hiring, for instance,  10,000 will be based in the company's direct-to-consumer fulfillment centers (compared with 7,000 last year), evidence of the retailer's big push into integrating its online and in-store offerings. Although Kohl's will be increasing its hiring by 34% this year, it will add an average of only 50 workers per store, while  9,300 employees will be assigned to distribution centers to fulfill orders placed on Kohls.com and to oversee stocking at nearly 1,163 stores.

And we can’t forget about brick-and- mortar’s number one nemesis this holiday season: Amazon is hiring 10,000 additional workers this year, bringing its total to 80,000 seasonal hires. But we shouldn’t be surprised about this particular distribution of part-time help. After all, haven’t we seen double-digit increases in online sales for what seems like an eternity? Emarketer is predicting another robust year for ecommerce with a 16.6% gain forecast in online sales while Shop.org, the NRF’s digital division, is looking at a more moderate increase of only 8% to 11% in online sales this holiday season.

All in all, I’m conservatively optimistic that we will better the 4% overall holiday sales target this year. It just a matter of which retail pocket it ends up in.