The Burgers of Burlington, MA 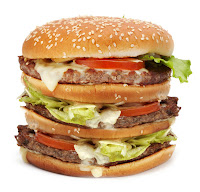 There are conflicting claims as to its origin and inventor, and its name derives from a city in Germany, but there’s no more American food item than the hamburger. It’s estimated that on average, Americans eat three hamburgers a week – and some are enjoying as many as five (I can tell you right now I’m not meeting my quota). Briefly out of favor due to healthier eating habits, the lowly burger is lately enjoying a renaissance with the rapid rise and widespread expansion of so-called “better burger” restaurants, a category that now includes at least 50 chains, and which, between 2011 and 2012 (according to research firm Technomic), grew by 21% and rang up sales of over $2 billion,  even with an average ticket of $15.

In our last KeyPoint Report on Eastern Massachusetts (based on our GRIIDTM), Five Guys Burgers and Fries ranked 6th on our list of retailer expansion by number of stores (Eating Places in general ranked second in our lists of both expansion by square feet and expansion by number of stores). It seems a new burger place opens every day – good news for retail landlords. In the Boston area, Shake Shack recently opened in Newton, and Checkers, Tasty Burger, and other chains are poised to enter the market soon.

Burlington, MA, where our corporate headquarters is located, is a strong retail market (over 3.2 million square feet of retail space in approximately 100 retail properties, including a major regional mall, lifestyle centers, and other property types), which according to GRIID currently enjoys a healthy 97% occupancy rate. There’s also a very strong office population in this area, so it’s a prime market for the proliferation of restaurants in general and burger places in particular. With the recent opening of Bobby Flay’s Bobby’s Burger Palace at the Burlington Mall, several of the key current players in this category are now active within a mile of each other. Burlington, MA, has become a veritable better-burger nexus. Therefore, since I’m always ready for a story that combines legitimate commentary on current retail tenancy with the chance to provide enjoyment to my co-workers – and, you know, eat hamburgers – we present, following a brief profile of the major purveyors of better burgers in Burlington, an informal, unscientific rating of the bun-encased offerings of each nearby chain, conducted by a distinguished panel of volunteer taste-testers. The players: 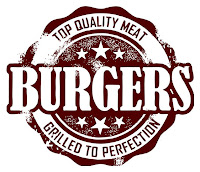 Bobby’s Burger Palace: Bobby's Burger Palace was inspired by Flay's “extensive travels throughout America and love of the grill in a convenient casual setting”, according to their website. BBP burgers are made with Certified Angus Beef and served on a sesame seed bun.  You can get your burger “crunchified”, which means topped with potato chips. BBP has one location in the Boston area (this one), with others in the works, and 14 locations nationwide.

b. good: b. good is a locally-based chain. The creators, best friends who grew up “eating in our uncle's kitchen”, based their restaurants on “a simple idea - make fast-food "real" by making it the way it should be…by people not factories”. b.good has nine Massachusetts locations, and  plans 30 or more throughout New England.

Five Guys Burgers and Fries: Five Guys began in Washington, DC in 1986. They serve “only hand-formed burgers cooked to perfection on a grill along with fresh-cut fries cooked in pure peanut oil”. In 2003 Five Guys began offering franchise opportunities, and in just under 18 months, sold options for over 300 units. There are now over 1,000 locations nationwide and over 1,500 units in development. There are 31 in New England, including 25 in Massachusetts.

Johnny Rockets: Retro-diner-themed Johnny Rockets, whose tagline is “The Original Hamburger”, was launched in 1986 as a place where diners “can escape from today’s complicated world and experience the uncomplicated goodness of classic Americana. The name originated by combining the timeless Johnny Appleseed story with the classic Oldsmobile Rocket 88”. Johnny Rockets has 300 restaurants in 30 states and 16 countries, including 11 cruise ships, and they serve, according to their website, 17 million burgers a year. They have 4 Massachusetts locations.

The Ratings: Judges were asked to rate each better burger bistro on a scale of 1 to 5 (1 = poor, 5 = excellent) in the following categories:

Restaurant: Atmosphere; cleanliness/orderliness; service
Burger: General appearance; quality of patty; quality of roll/bread; quality/quantity of toppings
General: Ratings were also given on value in relation to price, and overall experience. 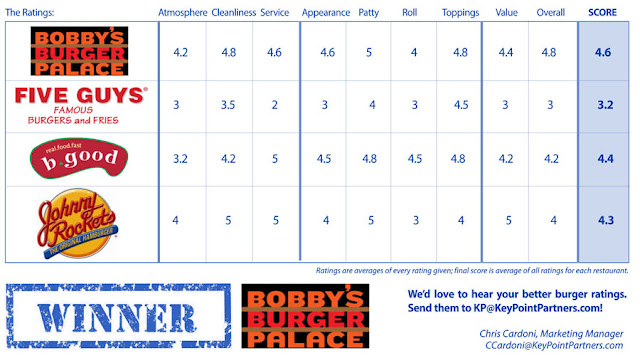 Posted by KeyPoint Partners at 1:38 PM